We are networking with fellow Patriots throughout the U.S.A. to Unite for our freedoms. 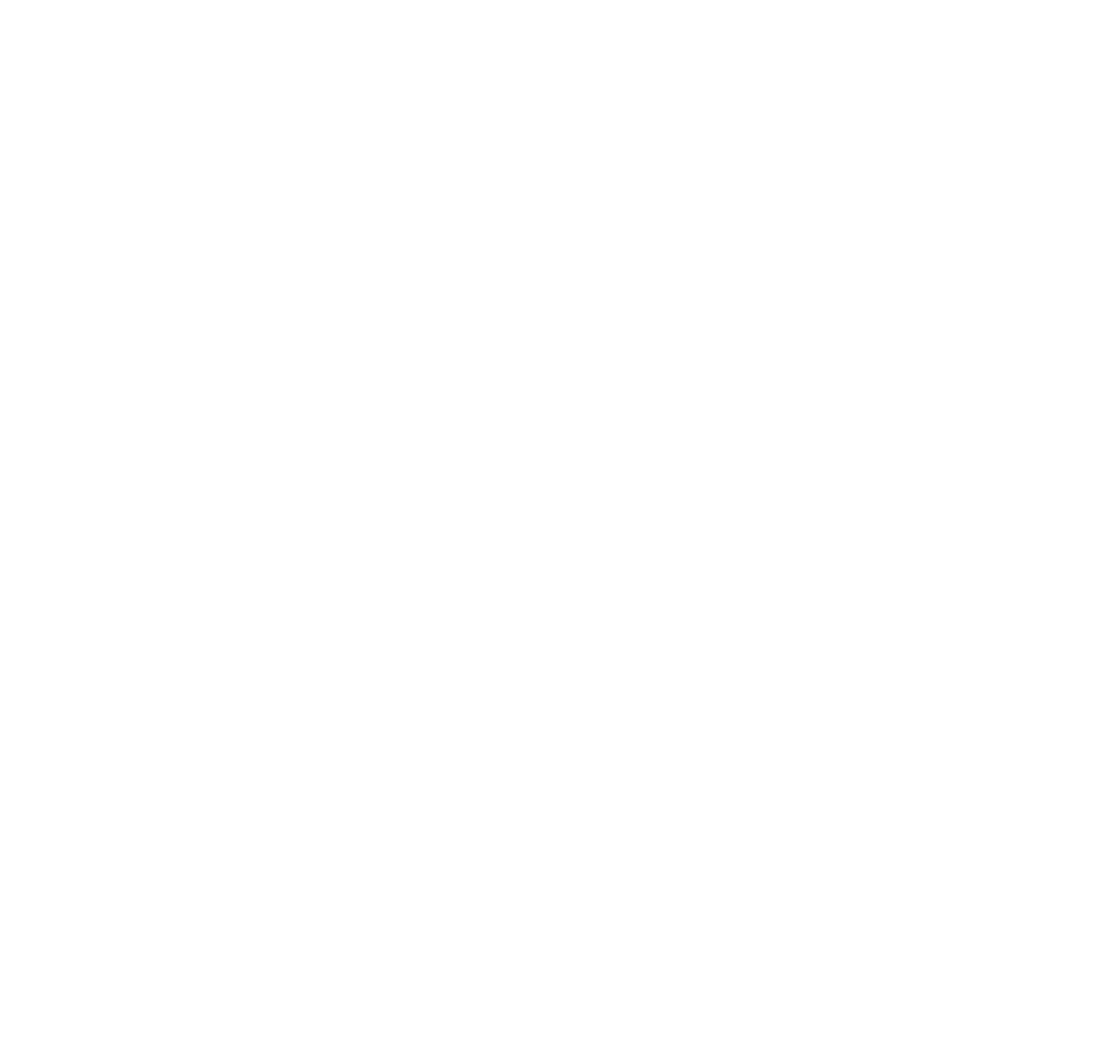 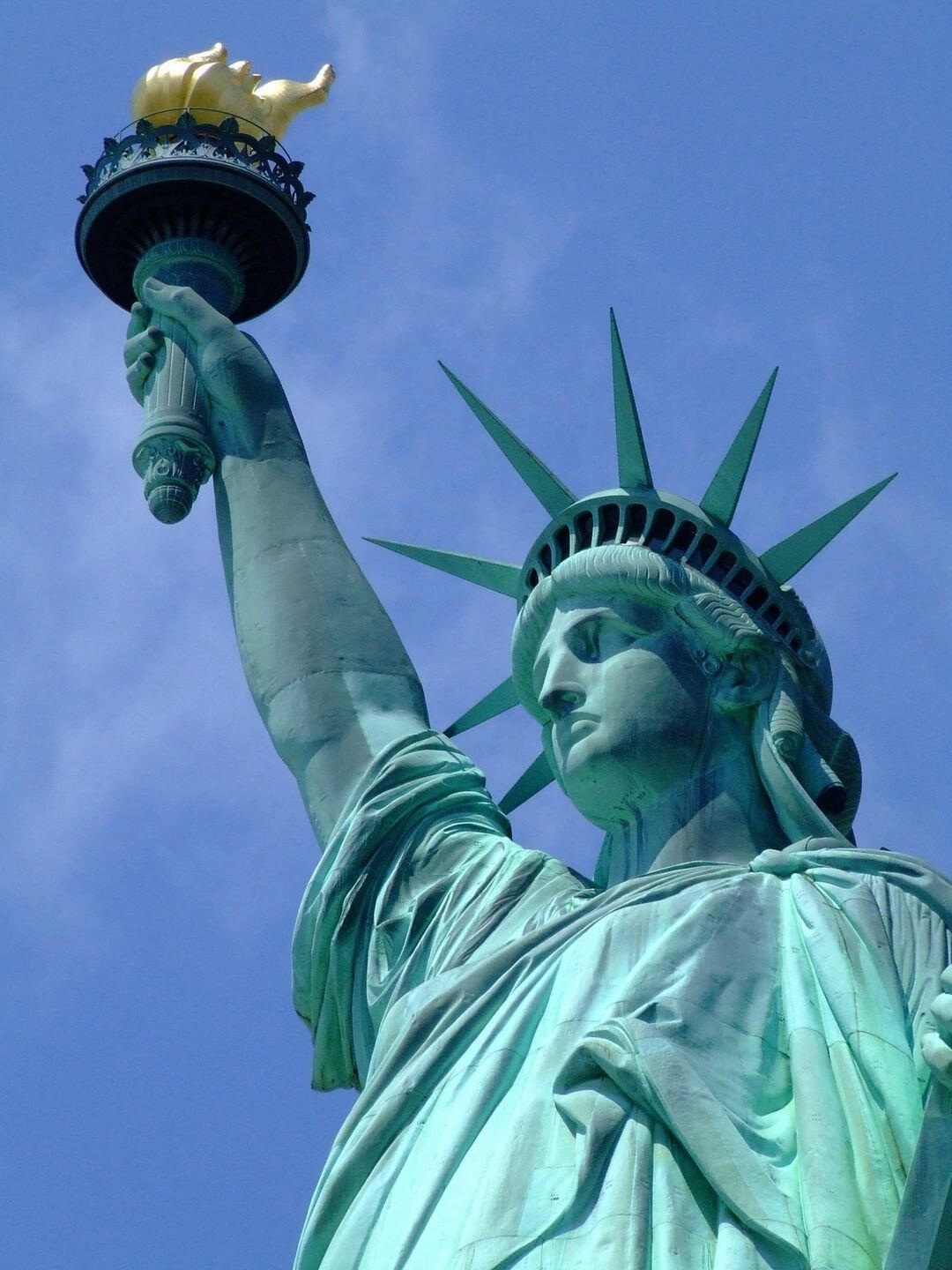 Open Our States
The government doesn't have the right to destroy our economy by mandating shutdowns under the guise of "protecting" the very people they are constitutionally mandated to serve.Peaceful Protest
Mandate that all laws pertaining to “peaceful” protest (as it is our right) be adhered to and all laws pertaining to suppression and control of and prevention of violence or destruction of property be strictly enforced.Reverse H.R. 7085
This law addresses the defunding of police and the removal of qualified immunity. A law that represents a heinous attempt to encumber law enforcement and prevents our state from maintaining a lawful society.

CORR is organizing and uniting to take back our right to shape our own destiny, CORR is a grassroots organization of people who feel the government is out of control. United we will prevail! We have the Constitution on our side and we are Americans.Who are the members of CORR?
We are citizens from every walk of life. United by the idea that the freedoms our forefathers were willing to lay down their lives for, and so eloquently articulated in our Declaration of Independence and our Constitution have been infringed on by a government corrupted by partisan politics.What do members of CORR want?
We want the rights of the people to be restored. We want our government to be a government OF THE PEOPLE, BY THE PEOPLE, AND FOR THE PEOPLE! 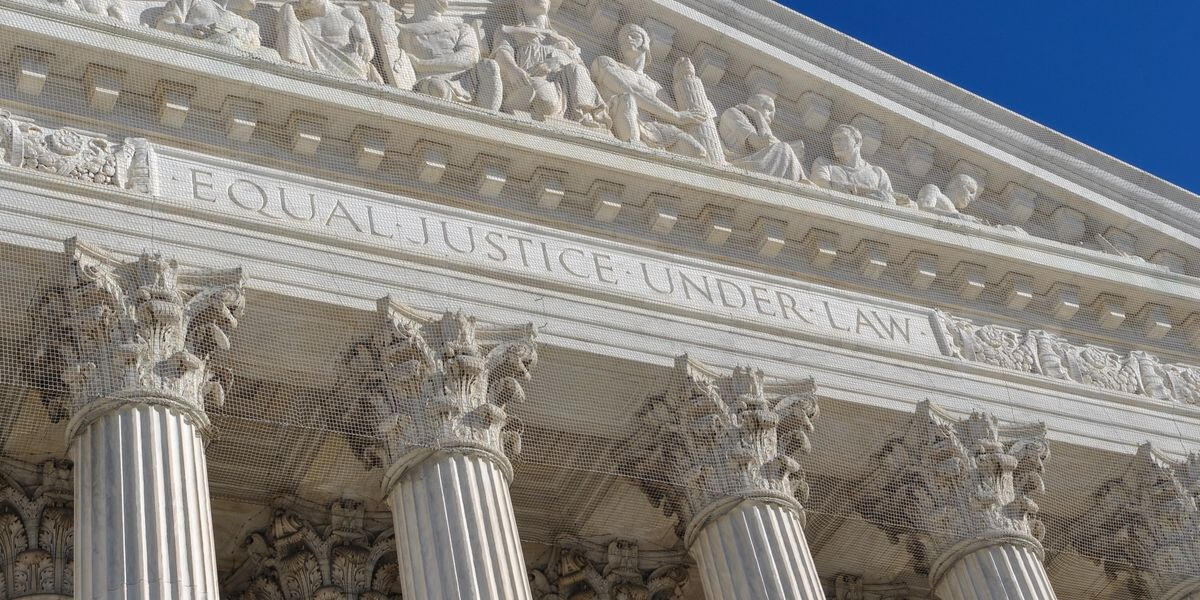 Better yet, see us in person!We need all our fellow Americans to stand together.Message us for more information regarding our local meetings.

Thank you for contacting us. We will get back to you shortly.